Brean Leisure Park has revealed the plans for four new rides as it seeks Planning Permission from Sedgemoor District Council to extend its offering as part of a 5-year development plan.

A number of new rides will be introduced including a Wave rider that can be used by two people at the same time; a ‘Space bowl’ that is described as a “high thrill water ride”.

It also proposes a new ‘Water Play’ section aimed at all ages, and a new ‘Multislide’ that is aimed at families and multiple users at the same time.

A new outdoor pool is also in the proposals that will include a ‘Wave ball’ pool with a beach and small waves.

The proposals are part of plans to extend the existing Brean Splash Waterpark to also provide additional changing space and improve its overall facilities.

Sarah House, Director said “The design of the building is a simple extension, sited to enable the existing entrance to be maintained and changing rooms to be extended. This allows for a larger shop area and more space for internal seating for the existing cafe.”

A better changing room arrangement will allow for closing off sections at peak times to allow for cleaning whilst still providing sufficient changing space.”

“A ‘changing places’ accessible changing room is provided along with additional easily accessible disabled changing rooms and toilets. The building is capable of being separated into zones which will enable it to be operated efficiently depending upon the demand.”

“Externally, the area available will be extended and a new feature pool will be added. Currently, this is proposed as a ‘Wave ball’ pool which has a beach and small waves. This will be enclosed by a fence to match the existing.” 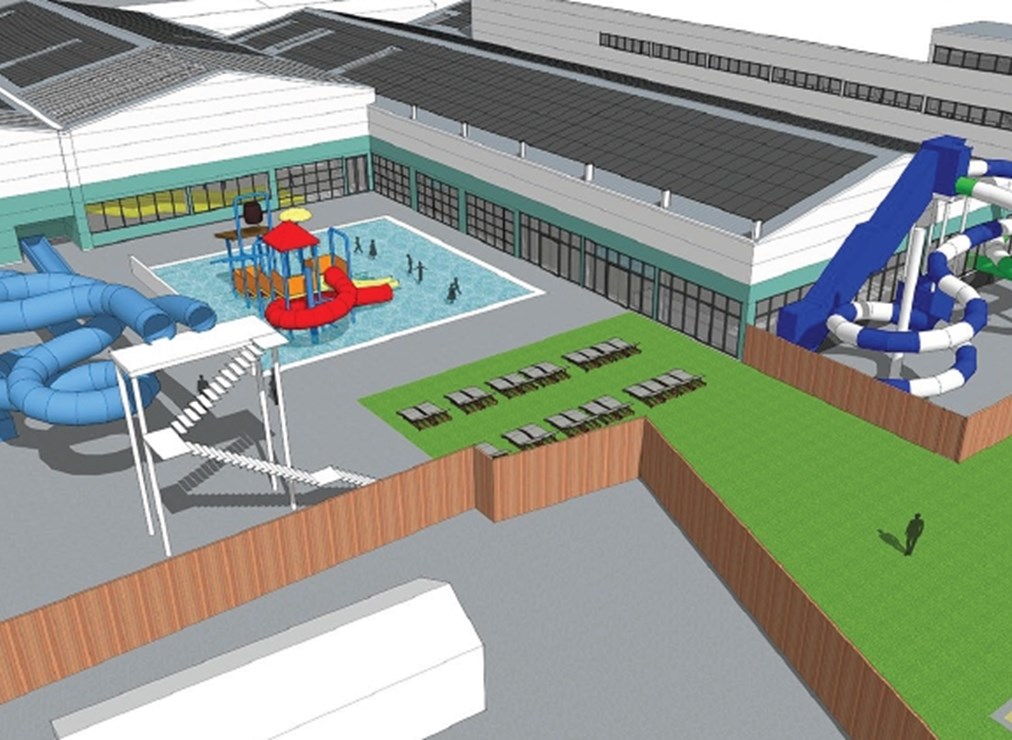 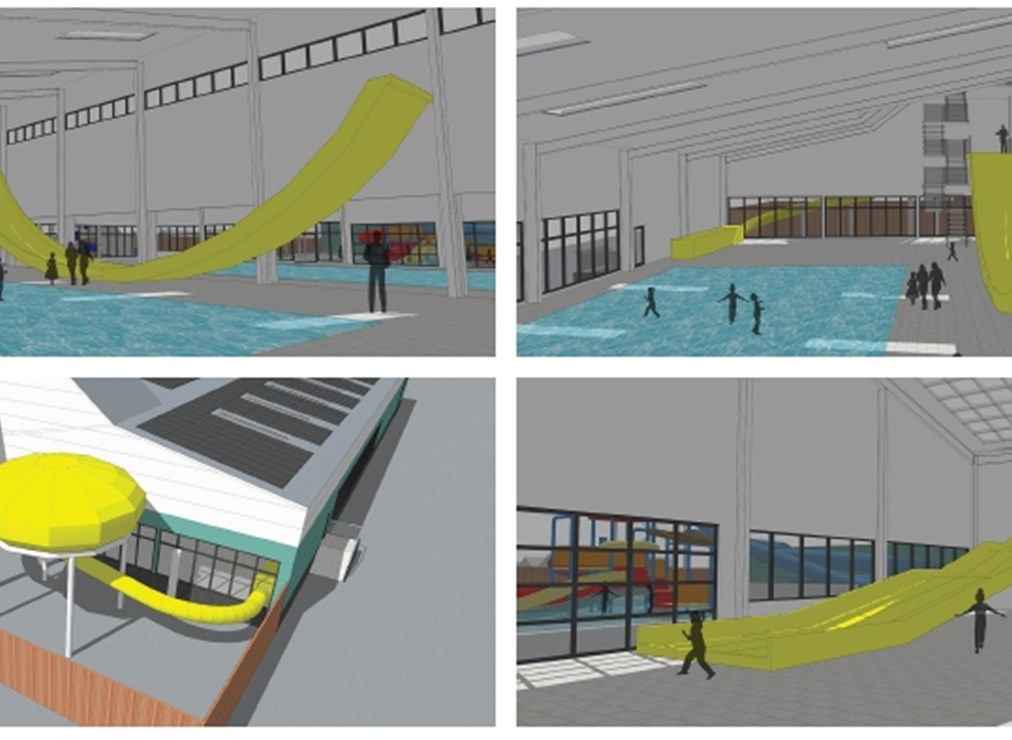 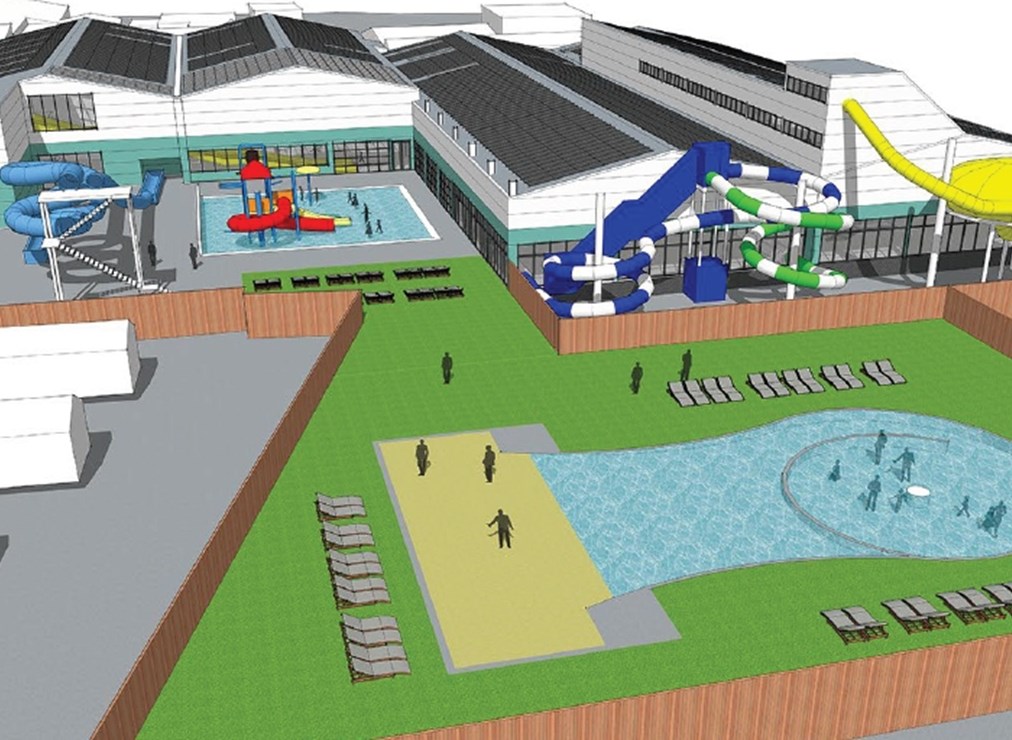 Our Popular 4 Bedroom holiday homes are spacious and contemporary, have double glazing and central heating and we also supply all the bed linen wit ...
View

Our Classic 4 Bedroom holiday homes have double glazing and central heating and we also supply all the bed linen. These homes boast four bedr ...
View

For those who like a more cosy and contemporary accommodation choice, our Popular accommodation ticks all the boxes. Each home has three bedrooms a ...
View
Previous Next
SIGN UP TO OUR NEWSLETTER and receive our brochure
Hear about all our special offers and other updates from Holiday Resort Unity