FIND YOUR HOLIDAY
OUR RESORT

Join in our Platinum Jubilee Celebrations
MORE INFO
THINGS TO DO

Where Is Brean Sands?

Where In Somerset Is Brean Sands?

Brean Sands is a very popular family camping and caravan holiday destination in South West England, but you may be wondering ‘where is Brean Sands?’

Brean Sands is a popular name for the seaside resort, village, and civil parish of Brean, Somerset just north of Burnham-on-Sea, 15 miles south-east of and across the Bristol Channel from the Welsh city of Cardiff. At the north end of Brean is the famous Brean Down, a piece of National Trust land with steep cliff sides that stretches out into the sea which the National Trust describes a “natural pier” overlooking Brean beach (which some call Brean Sands).

To the south of Brean, at the end of the long coast road is the village of Berrow, well known for its Church, golf course, and beach shipwreck of the SS Nornen, from 1897.

How Far is Brean Sands From Weston-Super-Mare?

If travelling by road, Brean Sands is 9 miles via Bridgwater Rd/A370, or 13.3 miles via the A370, around half an hour away. This is because it is necessary to drive back inland to get around Brean Down. In reality, as the crow flies, Brean Sands is only around four miles away. Buses run regularly during the summer months to Weston-Super-Mare and there are several stops along the Coast Road. As well as driving, since 2017, it has been possible to use the 'Brean Down Way' footpath and cycle route to reach Weston-Super-Mare from Brean Sands via a sluice bridge over the River Axe, taking in the beautiful countryside and scenery on the way.

How Far Is Brean Sands From Burnham-on-Sea?

Brean Sands is around 5 miles from the popular seaside resort of Burnham-on-Sea, which is well known for its long, golden sandy beach stretching all the round a seven-mile stretch of coast to Brean, and for its old beach lighthouse mounted on legs in the sand.

Where To Stay in Brean Sands

Although there are many different places to stay in Brean Sands, Holiday Resort Unity (HRU) remains so popular because, at its three locations, it offers everything that families could hope for complete a memorable and fun holiday with everything from bowling to fishing, rollercoasters, evening entertainment and a range of restaurants.

Where Is Brean Sands Holiday Park?

Holiday Resort Unity (HRU) is a holiday park at Brean Sands that’s been putting smiles on guests' faces for over 70 years. As well as the facilities, choice of accommodation, attractions, and entertainment at HRU the miles of golden sands which so many visitors enjoy and remember, and the beauty of the surrounding countryside are just some of the reasons why visitors want to keep coming back, year after year. When will you be visiting Brean Sands next?

Where Is Brean Sands? 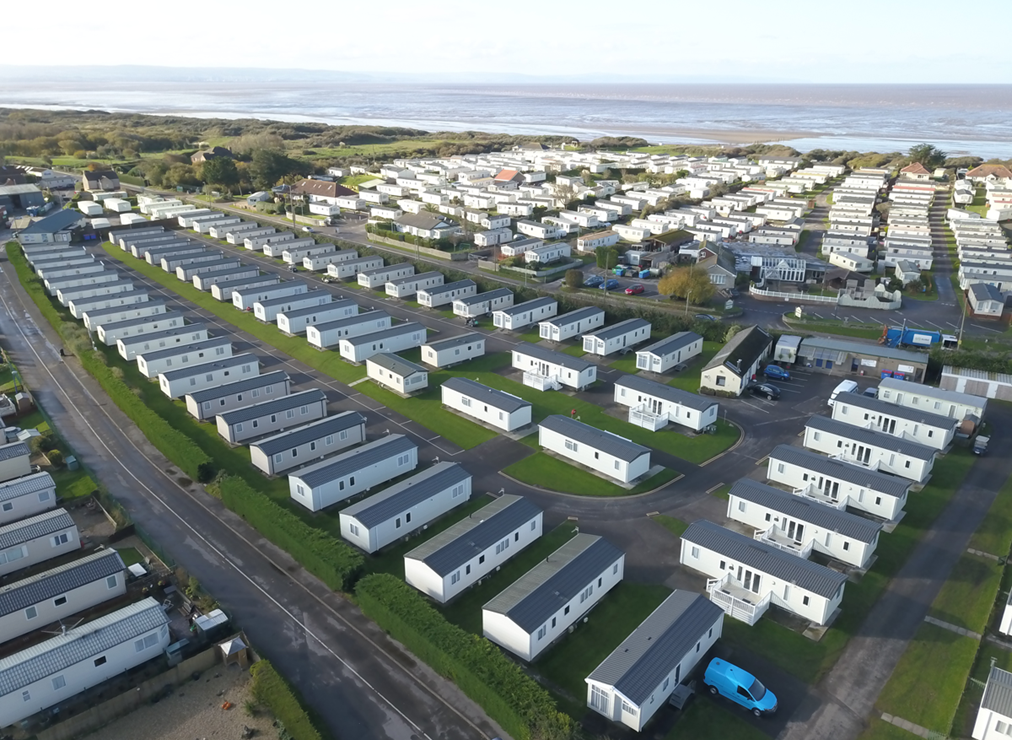 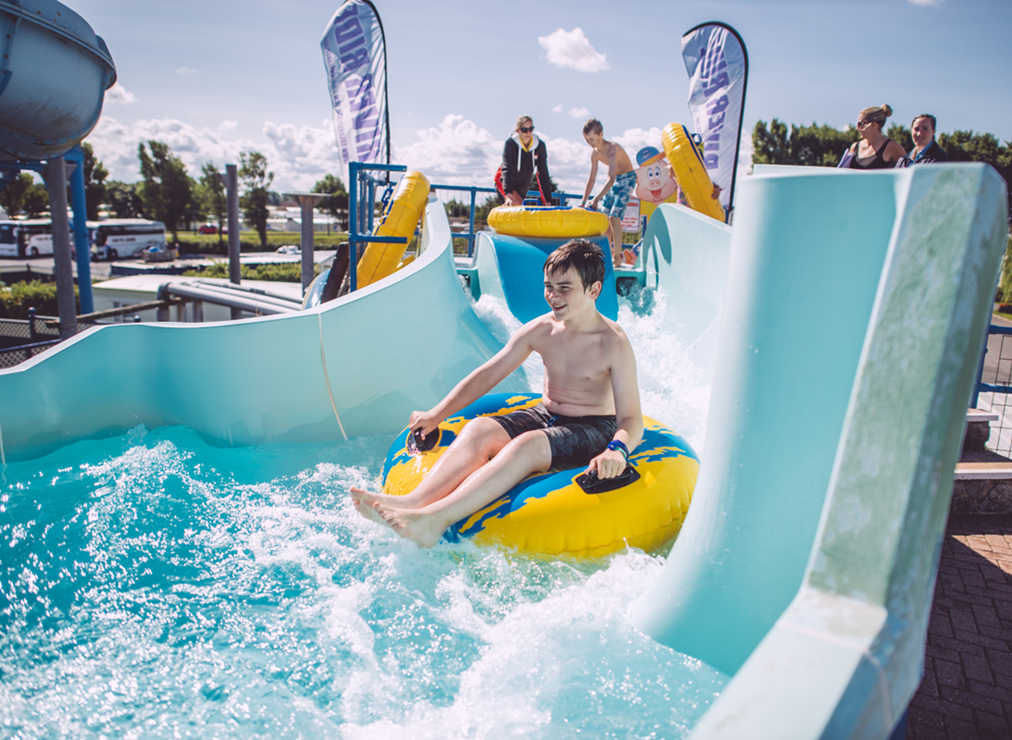 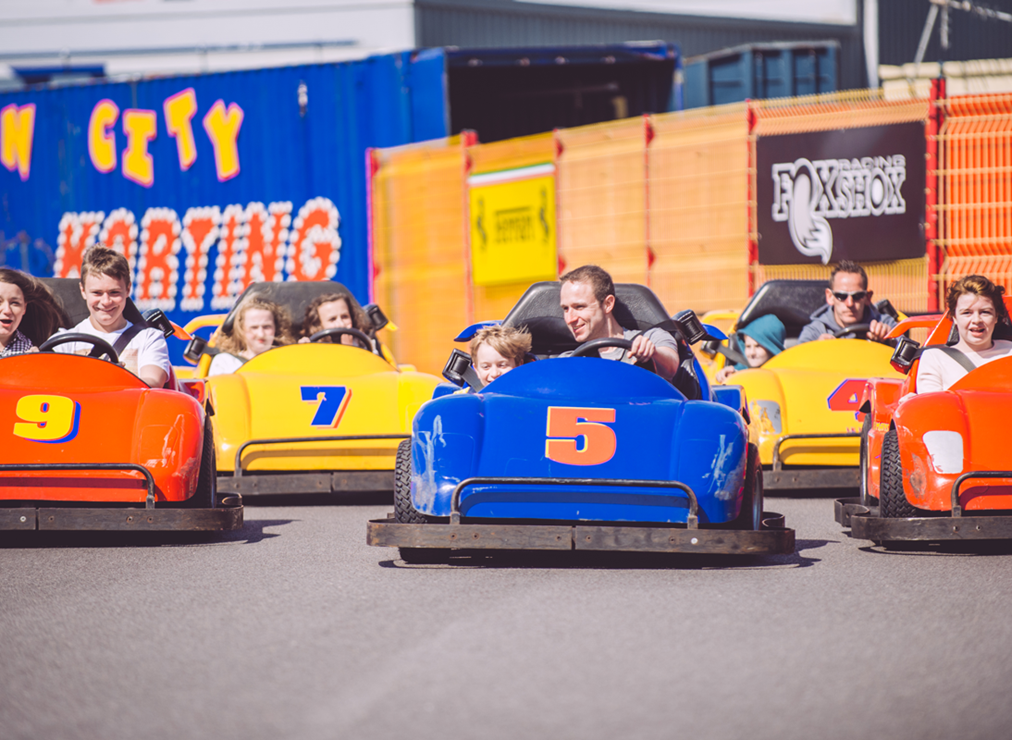 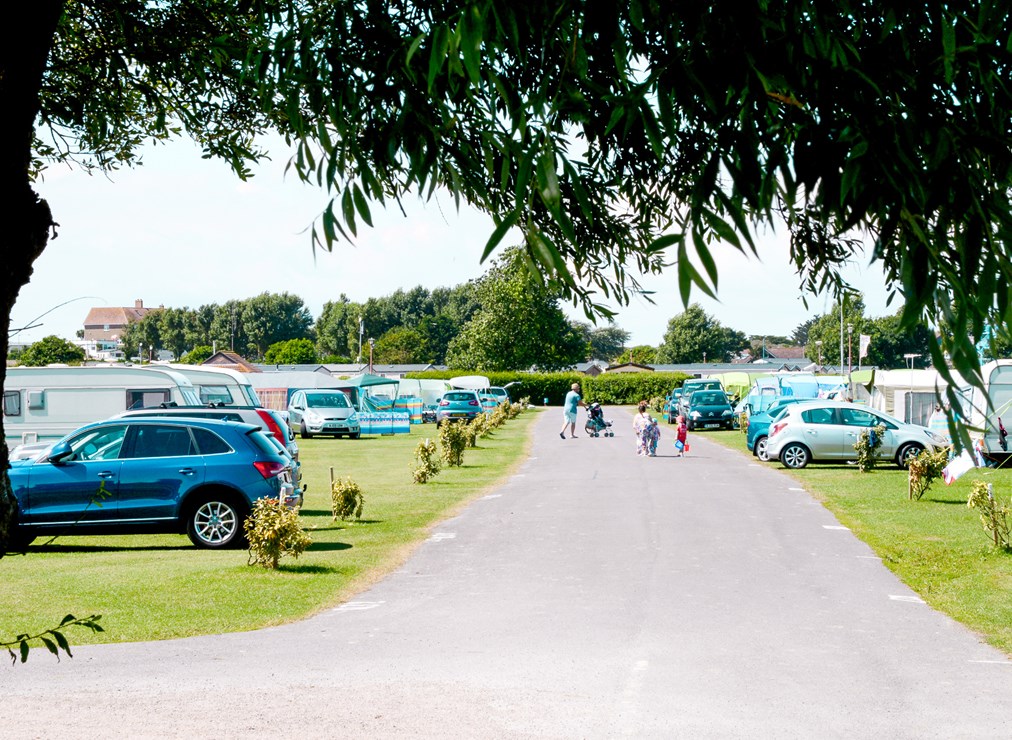 The latest news and offers direct to your inbox!