An update on our racehorses as we approach the jump season

Bertie Boru ran well at Newton Abbot in the summer, but aggravated a joint problem.  However, he is now back in training in locally in Somerset with Carroll Gray, and will hopefully run in October in a 3 mile chase.

His racing days will be limited as his legs at the age of 12 are not quite as good as they were, but he still shows enjoyment in what he does.

The other two likely runners this national hunt season will be Bet On Betty and Longshawks who have been Point to Point horses and not run in national hunt races before, but will both hopefully run in late October/November, probably over fences.

The two mares, Eardisland and Getaway Gertie, and out in the field locally with their foals, who we will look to separate at the end of October, and keep here at Unity over the winter.  Both mares are in foal again – to Pether’s Moon and Falco so we look forward to two more new arrivals in early spring.

We have a new horse called Seasearch who is 4 years old and has won 3 flat races and been placed in each, and 6 times in his 17 lifetime runs for Andrew Balding and the Kingsclere Racing Club. He was bought at Ascot Sales and is now in training with Carroll Grey at Bridgwater along with Bertie, and will run over Hurdles at the end of October. He is a half Brother of Kemicallie who has moved on to a new owner after running in Point to Points. 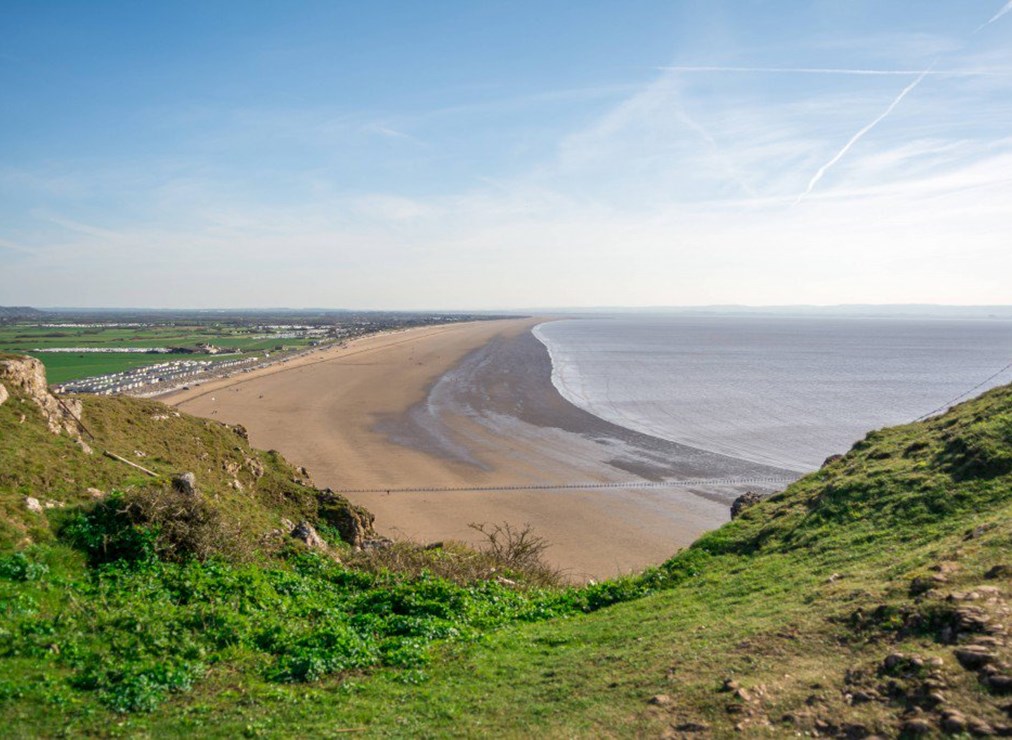 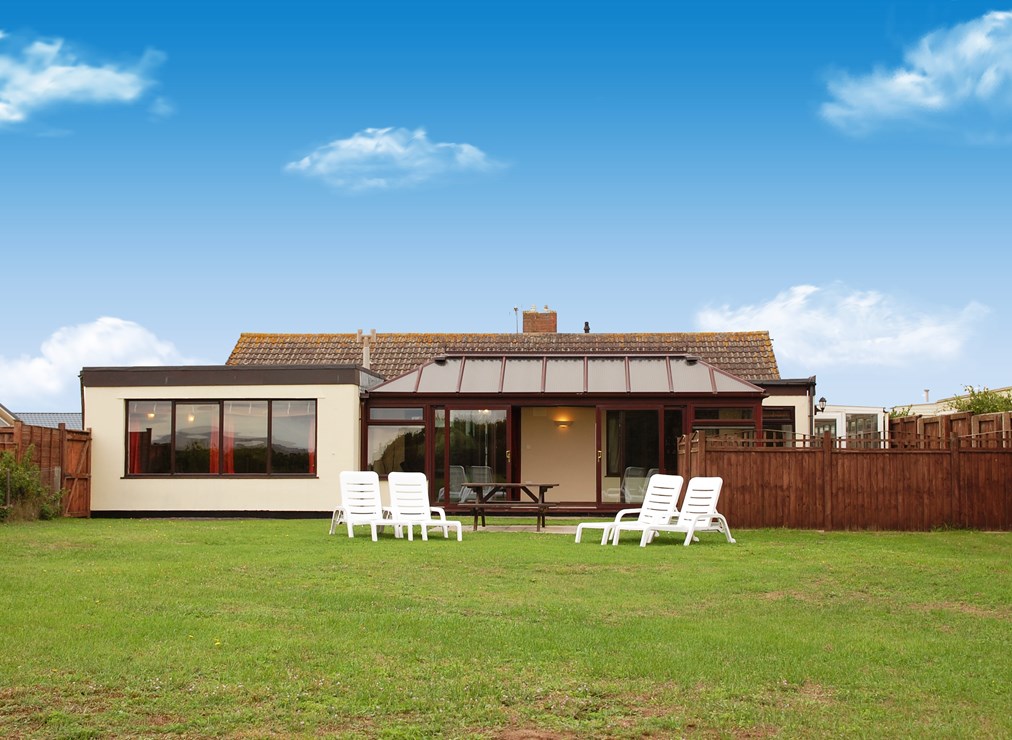 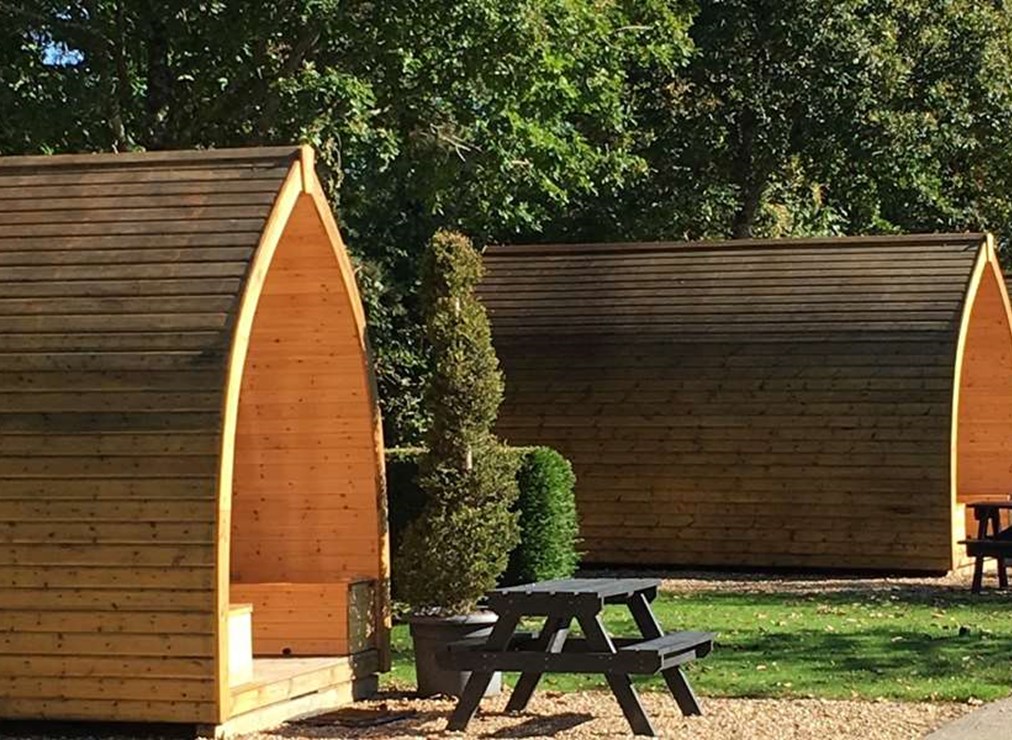 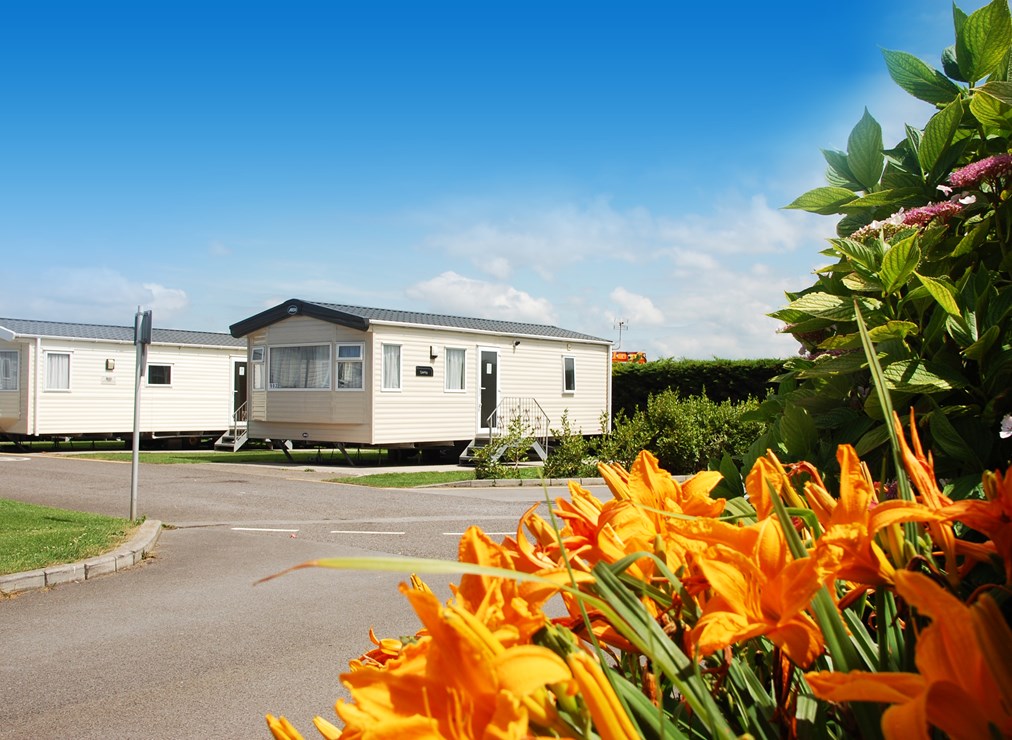 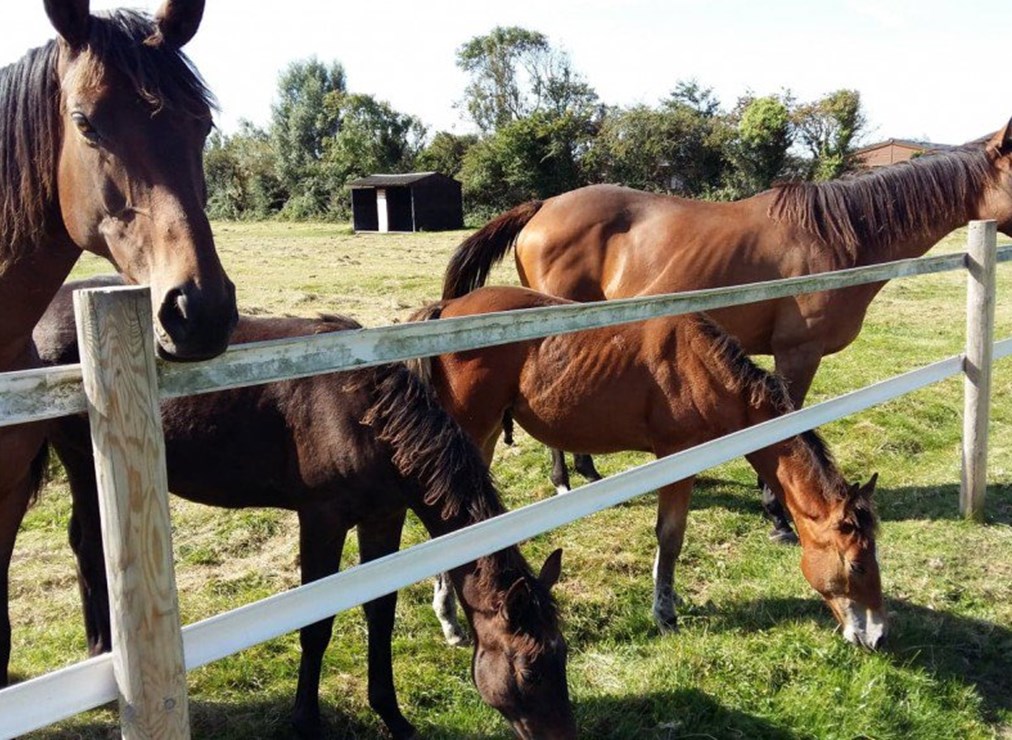 Designed with sliding interior doors, two twin bedrooms with a portable manual handle aid to help with assistance getting into bed, spacious low-le ...
View
Previous Next
SIGN UP TO OUR NEWSLETTER and receive our brochure
Hear about all our special offers and other updates from Holiday Resort Unity

The latest news and offers direct to your inbox!